They want to grow genuine peer friendships within this larger configuration — 63 churches — in northeastern Oklahoma.

Approximately 500 youths descended on Claremore-First UMC for an inaugural gathering on Sept. 13. They agreed to brand themselves GCDY (Green Country District Youth).

Steve Bumgarner, a member of Bartlesville-First, challenged the youths to embrace the change in districts. He serves on the Oklahoma Conference Council on Youth Ministry.

He spoke about how difficult change can be and urged: Meet some new friends; let go of the past. Each person present was invited to take a seashell home and, over a few days, think about what he/she was hanging onto over God. They were directed to then smash their shells to symbolize "letting go."

Bumgarner hoped the youths would tweet what they give up.

There were legendary four-square, football, kickball, and volleyball games. The Claremore-First ELEVATE youth band led a time of worship and praise. Jaimie and Jennifer Willis coordinated on site.

On Oct. 10 at Locust Grove UMC, district youth officers were elected during an organizational meeting.

Then, on Nov. 8 at Egan Camp near Tahlequah, a crowd of 228 youths cooked hotdogs and s’mores, played games, and worshipped around a campfire. Jaimie Willis reported 12 churches were represented during this first-ever GCDY hayride and bonfire. 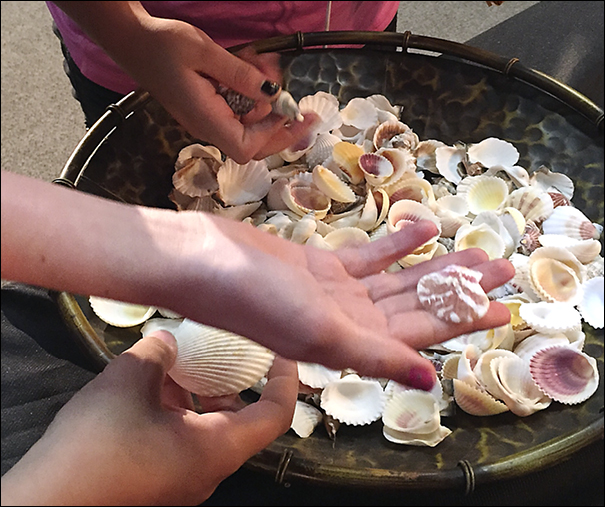