The Holy Spirit fire could not be extinguished at OKC-St. Matthew United Methodist Church despite the single-digit temperature on Dec. 18.

The people “whooped and hollered” outside as flames in a barrel consumed the church’s mortgage note, said Wendee Perceful, associate pastor.

Property debts, first incurred in 1992, now are paid in full.

In January 2016, the church still owed $227,000. In May, a campaign began to retire that debt. Eight months later, that goal was fulfilled.

“It was the Spirit of God working through the faithful people of this church,” said Senior Pastor Ron Perceful.

The clergy couple described the big celebration Dec. 18. Among the 300 worshippers were charter member Carl Sims, who joined the church in 1952, and his daughter Jayna Sims.

Handbell musicians performed “Hallelujah,” a catered lunch was served, and the cake was decorated with “Hallelujah, we did it.” The choir’s holiday cantata was another highlight.

Copies of the mortgage were handed out so everyone literally could take part in burning the paperwork. The first turn was Jayna’s.

“God has poured out all those resources on us,” Wendee said. “It’s so freeing.”

A time of visioning begins with this new year. Initial plans are to provide covenant support to a missionary and expand some ministries, Wendee said.

The people will meet in small groups to explore “what God wants them to do” financially going forward, said Ron.

The first sanctuary was built in 1957. 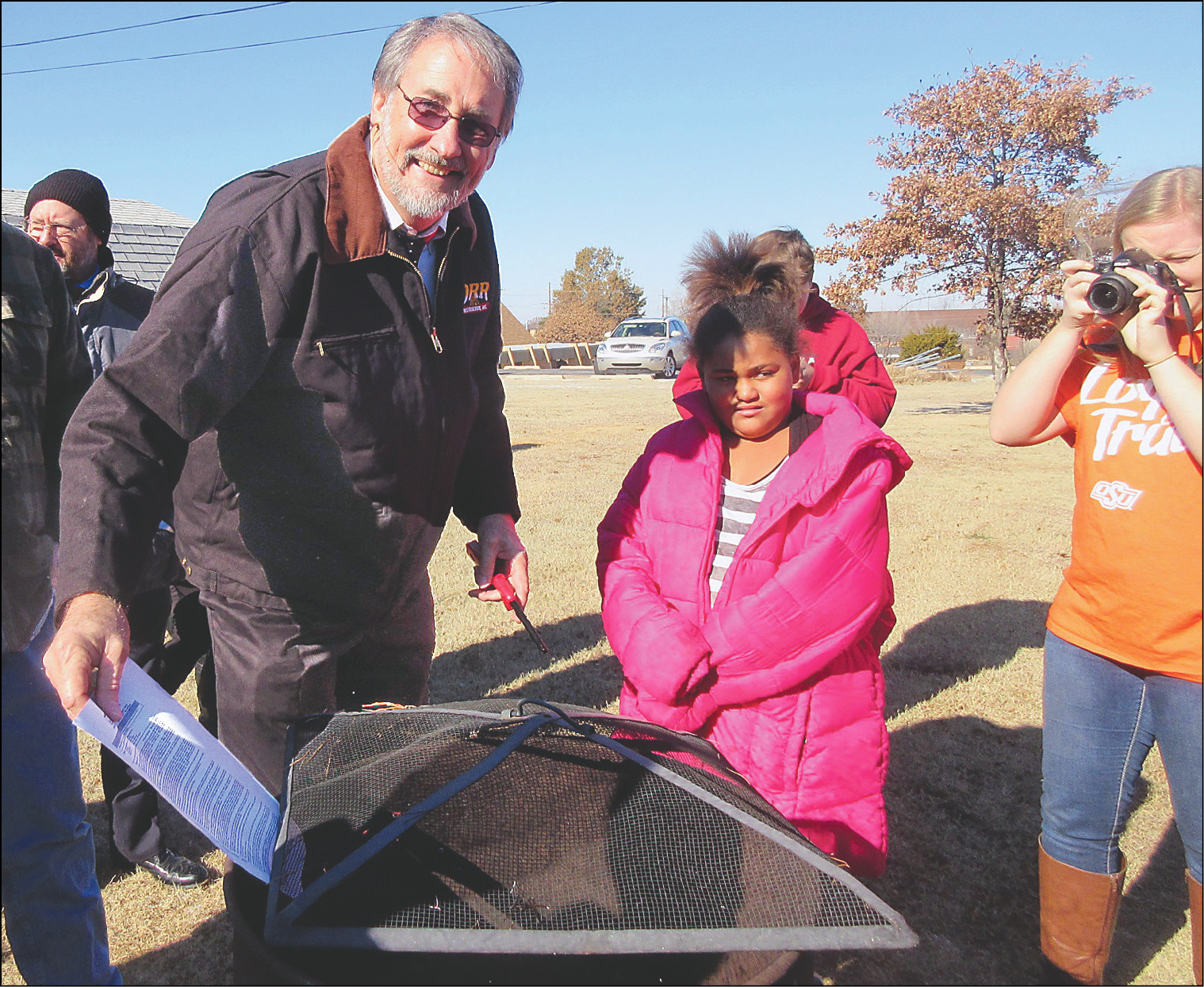