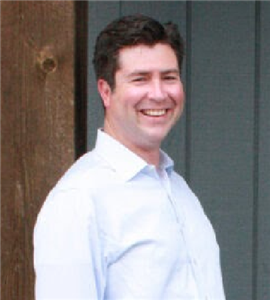 The South Central Jurisdiction has named Eddie Erwin its new executive director after the retirement of Brian Bakeman.

Erwin, a life-long United Methodist, has served at all levels of the church ranging from local volunteer to global leader. With 20 years of experience in ministry focused on young people, he brings both a comprehensive set of gifts and the ability to handle current situations.

Erwin has served as District Lay Leader, General & Jurisdictional Conference delegate for 2012, 2016 (Secretary for General Administration), 2019, & 2020. In addition, he served as Executive Secretary for the Division on Ministry with Young People for the 2012-2016 quadrennium, attended the Global Young People’s Convocation in 2014 in the Philippines, and led the South Central Jurisdictional Delegation to South Africa 2018.

From 2015-2021 Eddie served as the Director of Youth & Young Adults, providing training, connections, and empowering our young people. Currently, he is serving on the non-profit boards of Bee Harmony, Methodist Youth Ministry Alliance, and the South Central Mission Council.

Erwin lives with his wife, Emily, and their three children in Klein, Texas. When he is not serving the Kingdom, he enjoys the outdoors, traveling, investing in young people, and driving his children to their next activity.