Reconciliation in focus for film series

The Oklahoma City University Film Institute opened its 2017-18 season Sept. 24 with Joshua Oppenheimer’s documentary “The Look of Silence” (2014).
The film, which follows the journey of an Indonesian genocide survivor as he attempts to learn the fate of his brother 50 years later, is the first in this year’s film series, titled “Picturing Reconciliation.”
Institute director Tracy Floreani said she and her advisory committee wanted this year’s film series to take on a positive theme in light of the many global crises and cultural divides occurring in recent times.
“All of these films deal with the idea of reconciliation in some way, whether people from warring factions trying to understand one another, or people treading the difficult terrain of forgiveness or acceptance,” Floreani said.
The series, which is free and open to the public, runs throughout the academic year, from September through March.
Other upcoming films include: A discussion session follows each film for those who wish to stay, and a list of theme-based recommended readings and podcasts will be available at each screening.
For more information go online to okcufilmlit.org, call 405-208-5707, or email filmlit@okcu.edu.

Deadline near for Milhouse Award nominations

Each year Oklahoma City University recognizes and honors a United Methodist lay person or couple with the Bishop Milhouse Award, for facilitating outstanding support and communication between the university and The United Methodist Church.
Nominations are now being accepted through Oct. 20 for this year’s award, with the recipient announced at the University-Church Relations Appreciation Dinner in December.
To nominate a deserving lay person, submit the name, home church, and contact information to Rita Himes at rhimes@okcu.edu with a statement describing why you think he or she should be selected. 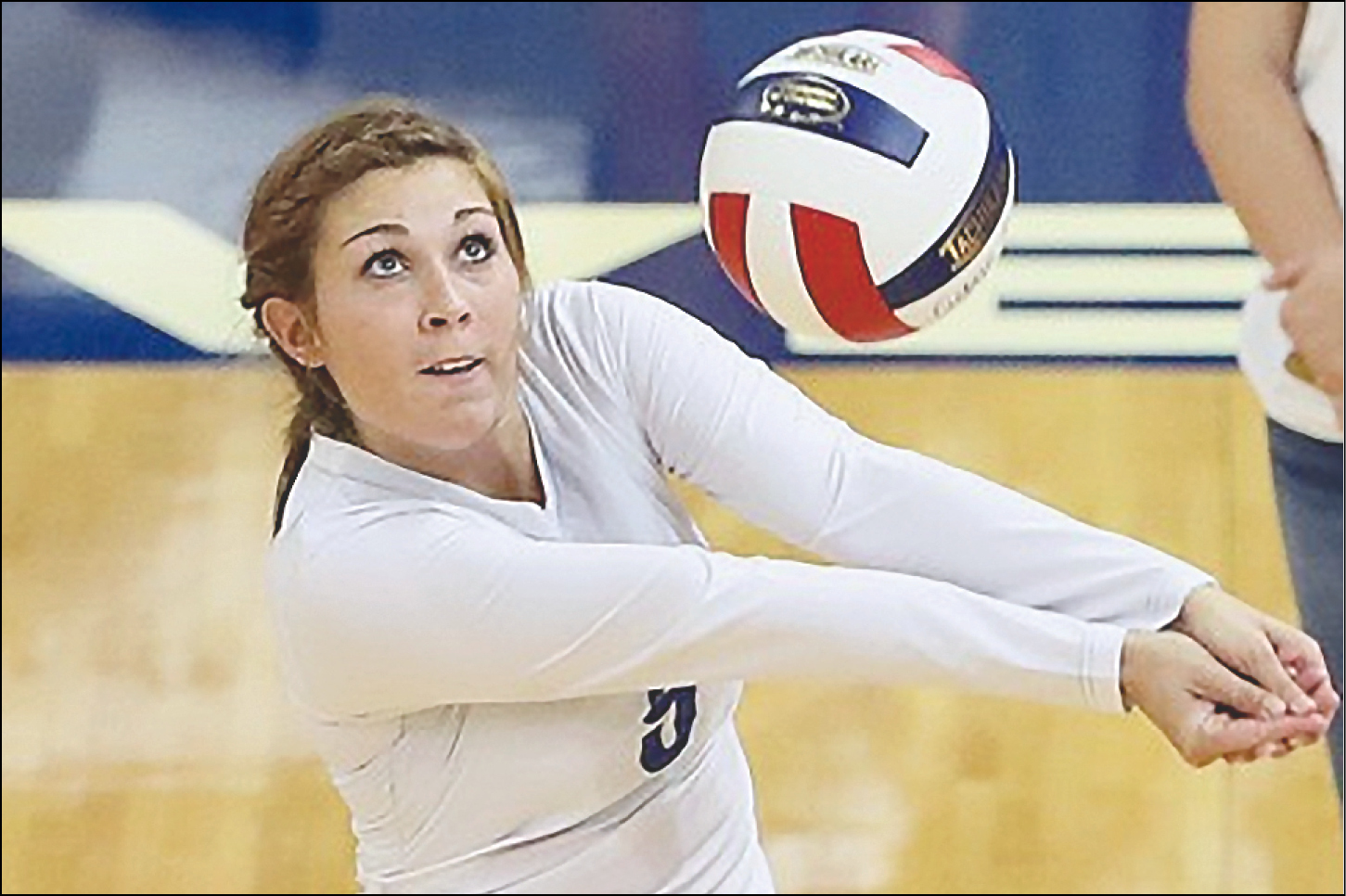 tickets to musical, theater, and dance performances and home sporting events to United Methodist groups throughout the school year. Up to 10 tickets per event are available to church groups on a first-come basis, with additional tickets available for purchase. Event schedules can be found on the school’s website: www.OKCU.edu. To reserve seats for your group, call Rita Himes in the University-Church Relations office, 405-208-5060, or send email to rhimes@okcu.edu.