OK grateful to volunteers still coming from outside state

Three groups of volunteer disaster workers from outside Oklahoma were treated to grilled hot dog and burger lunches March 15 and 16 by the Oklahoma United Methodist Foundation, as one way to thank them for their efforts.

The volunteers have been helping remedy damage to homes in several Oklahoma counties after tornadoes and flooding in 2015. For some, their service in the state has continued for weeks.

Moore-First UMC opened its facilities to give the volunteers a place to eat together and relax.

"It was inspiring to see so many volunteers from other states as they became Okies for a time and helped our people in powerful ways. Our team was honored to serve them," said Mike Wiley, Foundation senior adviser.

Much of the 2015 storm damage was in Cleveland, Canadian, Oklahoma, and Pottawatomie counties, according to statistics compiled by Oklahoma United Methodist Church Disaster Response (OKUMC-DR). Amid ongoing aid work by several organizations to help the people affected, that United Methodist entity is overseeing deployments of volunteers.

The recovery work has "ultimately helped to bring a ‘new normal’ to the lives of hundreds of our Oklahoma neighbors in need," said Richard Norman, disaster response coordinator for the Oklahoma Conference.

"We could not help families recover from disasters without you. Without volunteers serving, many families are not able to recover to their ‘new normal.’"

Jeremy Basset, director of the Conference’s Office of Mission, which includes disaster response ministry, praised the volunteers for their work. "Your presence here is really, really important. We are so grateful that you are here."

Rev. Basset said Oklahoma used to get some breathing room between natural disasters. "Now, we just run one into the other."

Are you interested in volunteering? Learn more at: www.okumc-dr.org  — Chris Schutz
Related story: Storm story - Snapshot of a bigger picture 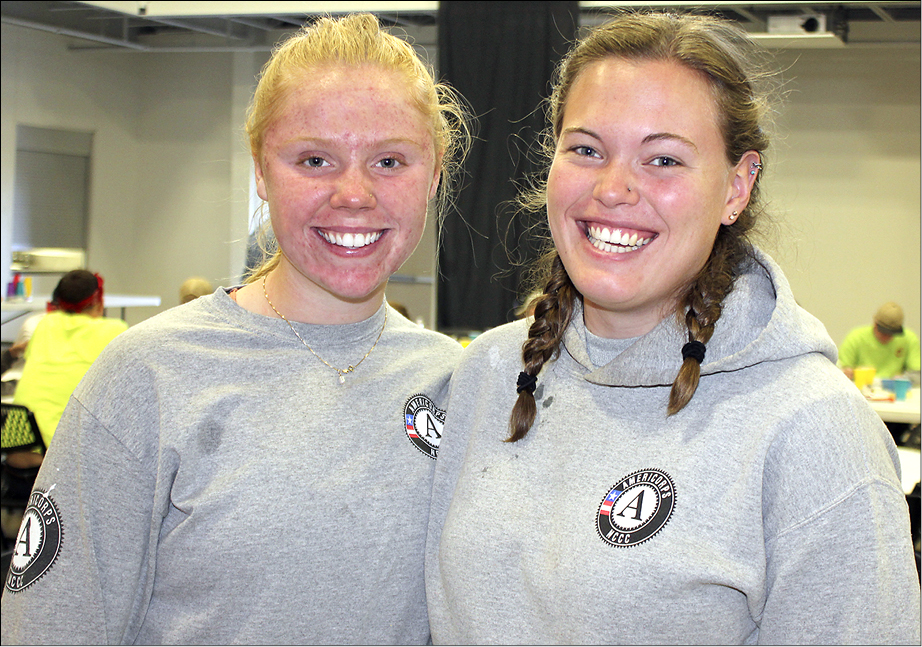 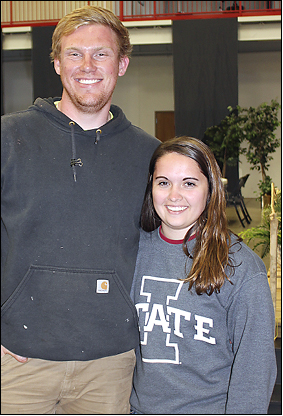