Ministry in a minute

Members of Norman-St. Stephen’s were among four representatives of the Norman Coalition for Refugee Support to receive a proclamation from Norman mayor Breea Clark for International Human Rights Day.

The city contacted the coalition to receive this year’s proclamation. Members of the executive committee were on hand to receive the proclamation, including St. Stephen’s staff member Brent Smith.

International Human Rights Day recognizes the adoption of the Universal Declaration of Human Rights by the United Nations General Assembly on Dec. 10, 1948. The document was drafted by leaders from around the world and lists 30 articles that define basic human rights, such as promoting equality, rejecting torture, the right to a trial, the right to work and form unions, the right to an education, and more. 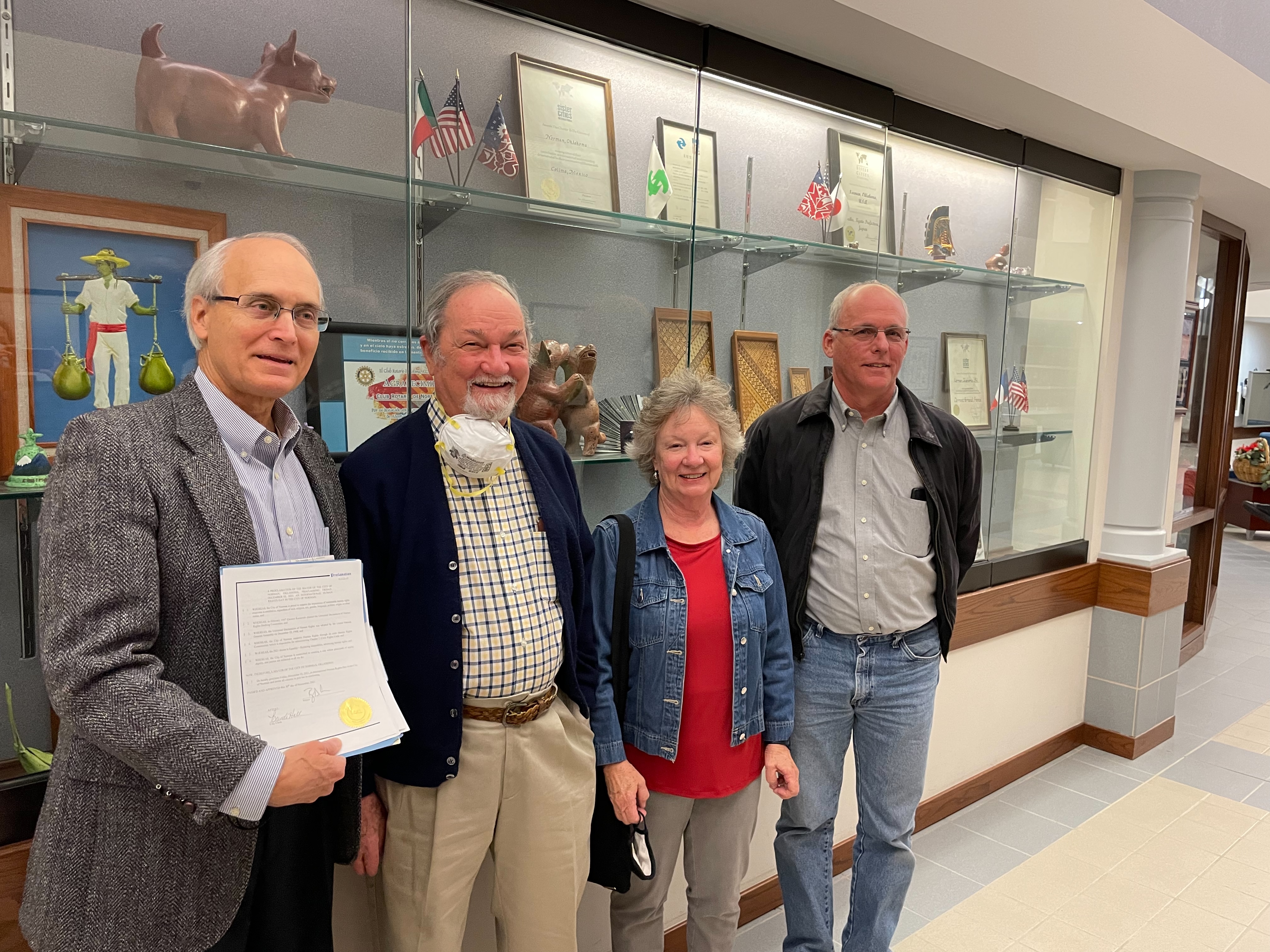