Life is flowing at The Well

A south Oklahoma City United Methodist church that traces its history to the year before Oklahoma became a state has taken on a new role and a new name.

Revs. Diana Northcutt and Obed Alba lead the ministry, which is offering a variety of services to the community.

The Well is reaching out to different segments of the community through children’s basketball games in its gym, an American Indian health clinic, martial arts camp, and a Hispanic film festival, Northcutt said.

The ministry also is focusing on the needs of students and teachers at Capitol Hill Elementary School. A high percentage of the students qualify for the government’s free or reduced-price lunch program.

Space in the church building is used for classes by Oklahoma City Community College; a room in church is a senior nutrition meal site Monday through Friday. The church is also available for weddings and quinceanera (girls’ 15th birthday) celebrations.

Northcutt and Alba, associate pastor, want The Well to have the reputation of being "a safe place to go."

The United Methodist Church is the only mainline Protestant denomination represented in the part of Oklahoma City bounded by Interstates 35, 240, 40, and 44, Northcutt said. Among other UM churches in the area are Selecman, Lambuth, and St. Luke’s Fuente de Vida satellite.

The area is largely Hispanic, but Northcutt said she hopes The Well will attract people of a variety of ethnicities.

On Nov. 15, the ministry hosted a Fall Family Festival, with performances by a troupe of Colombian dancers, music, food, and children’s activities.

Main goal of the festival was to raise awareness of the need for Hispanic foster care, Northcutt said.

At this point, Northcutt and Alba also are addressing the issues that can arise with older buildings. The church traces its worshipping congregation to 1906. The 500-seat sanctuary dates to the 1950s, Northcutt said, and the gym was built in the 1970s.

Parts of the building, including its large basement, are in need of renovation, Northcutt said.

So far, the ministry has gotten the help of an arborist, plumber, and roofer to make improvements.

"God’s work is in it all the way," Northcutt said.

The Well is not holding Sunday worship services at this time. That will happen "whenever God has a plan for it," Northcutt said.

In the meantime, Alba is organizing small groups and house churches to help meet spiritual needs in the area. 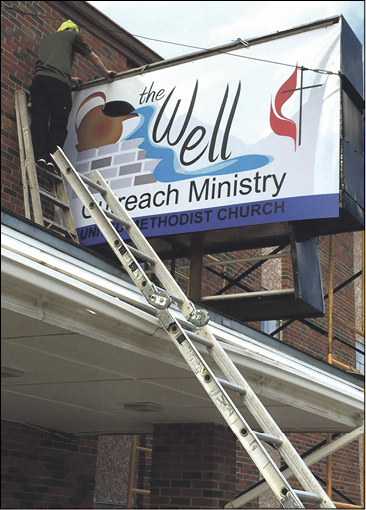 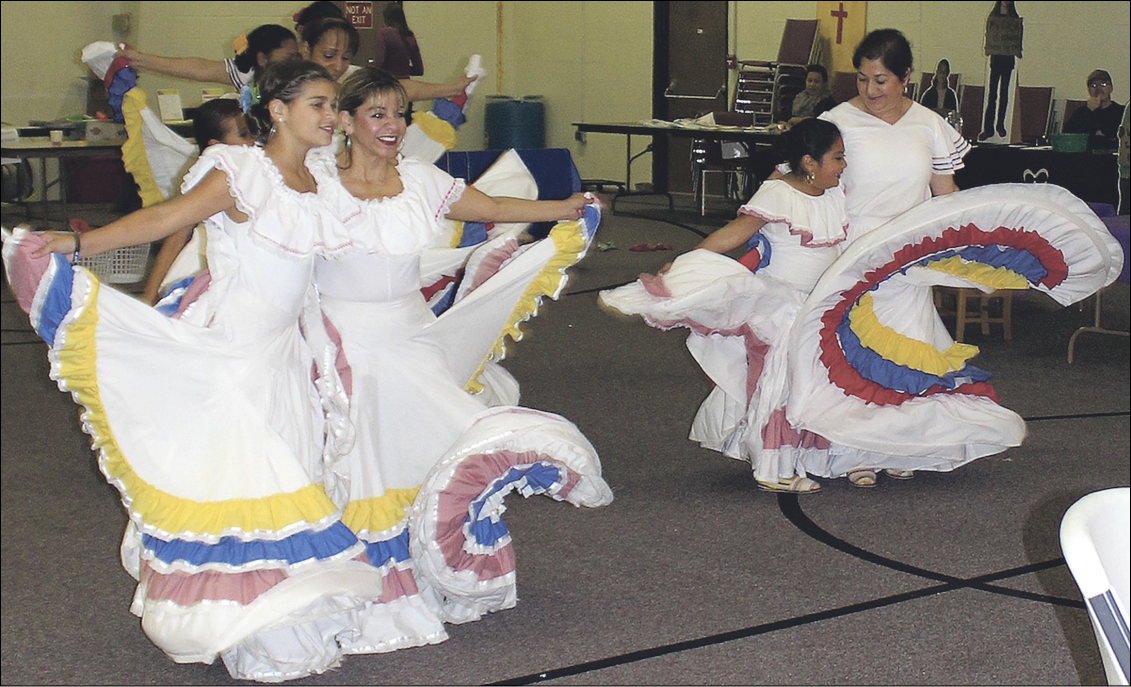 Swirling their skirts, women and girls perform a traditional dance during a family festival Nov. 15 at The Well.