In Their Own Words 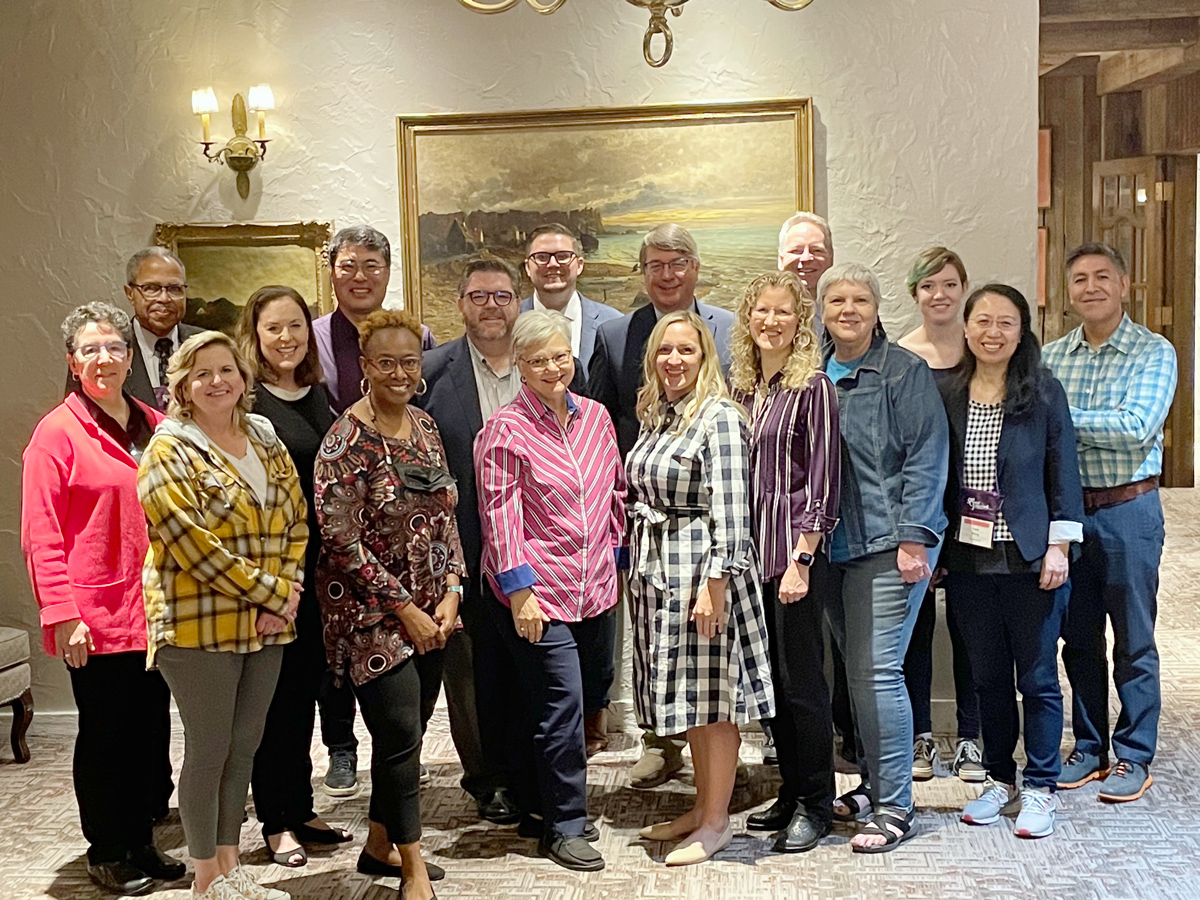 “The return of Bishop Nunn to the Oklahoma and Oklahoma Indian Missionary Conferences allows us to continue to build the conferences based on established strong missional focus, local church priorities, and a strong financial foundation. We are pleased that he and Mary will be our Episcopal family for the rest of this quadrennium.”
Joe Harris, co-chair of delegation

“I have never served as a delegate, so my first experience with historic firsts was quite unbelievable. The atmosphere was electric after the first ballot election. I was proud to be a part of the Oklahoma delegation and appreciated the leadership of Drs. Harris and Kim.”
Derrek Belase, clergy delegate

“I’ve been attending these as a delegate since 2004 and have never seen anything like this. When Bishop Schnase said, ‘We have three elections,’ I was stunned! I remember turning around to David Wilson and saying, ‘You did it!’ knowing that he would be one of the three. It seemed as if a sense of purpose swept through the delegations uniting us in the midst of so much division that we had experienced lately.”
Sam Powers, clergy delegate

“The election of three bishops on the first ballot was not only historic but also a Holy Spirit moment. To see this moment of unity happen, when so many saw the gifts of graces of those elected, was a healing balm.”
Jennifer Long, clergy delegate

“Delegates from a variety of perspectives and backgrounds were able to speak freely and uninterrupted on a number of subjects relevant to the work of our gathering. Even in the midst of disaffiliation and a difficult season, I felt more unity in the Holy Spirit in the bonds of peace than division while in Houston.”
Adam Shahan, clergy delegate