Together we can -- Special gifts add up to more ministry

Donations to the May Tornado Relief Fund far outdistanced gifts to other special funds tracked by the Conference Treasurer’s Office in 2013.

Last year’s special fund totals and some other numbers can add up to more understanding of the connectional giving that is a distinction of United Methodism.

Record dollar amounts were received in overall giving, climbing above $17 million, reported the Treasurer’s Office. Of that total, $15.87 million was connectional giving (i.e., the Apportionment).

The disaster aid comprises the bulk of the difference between those two numbers.

That special fund to assist Oklahoma storm survivors swelled to more than $1.2 million.

United Methodists vowed to put themselves to work in the disaster recovery until healing is complete. The United Methodist Committee on Relief (UMCOR) estimates work will take two years. During that time, the special fund is key in assuring needs are met.

Also, donations through the Treasurer’s Office to UMCOR projects totaled $95,374. The One Great Hour of Sharing offering, which pays UMCOR’s administrative costs, was $43,303.

Oklahoma’s Circle of Care for children and youth received $48,726 in special gifts not counted in the Apportionment contribution for that agency.

Listed below are several other 2013 special fund totals.

The Treasurer’s Office also calculated Oklahoma’s support in 2013 for the denomination’s seven apportioned funds. Approximately 3 cents of each $1 placed in a church offering plate goes to these seven funds, according to the General Council on Finance & Administration.

These funds are part of the connectional giving expected of each local church. 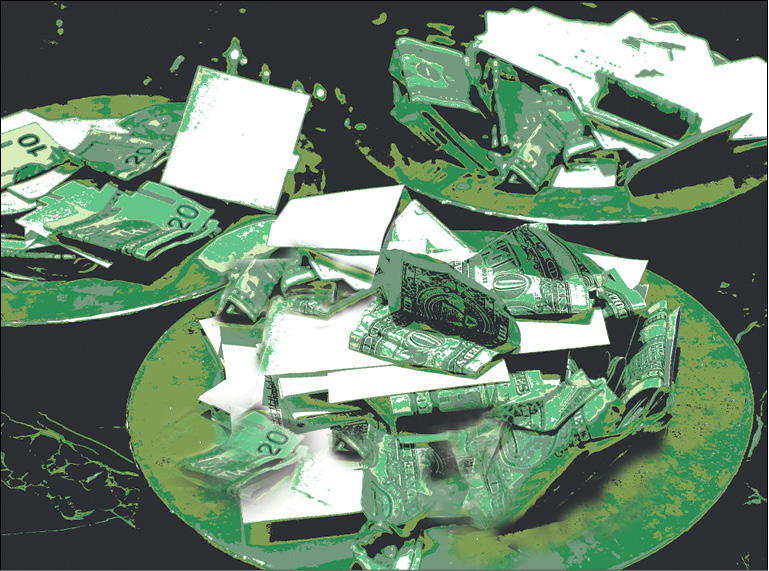 Find videos and other resources on UM connectional giving at  www.youtube.com/OkumcCommunications and www.umcgiving.org.
Making Disciples of Jesus Christ for the Transformation of the World