The Council on Finance and Administration (CFA) recently voted to purchase group licenses for use of copyrighted music and videos by every local church and by a number of Oklahoma Conference agencies.

Money from the Conference’s Contingency Fund will pay this year for previously unlicensed churches and agencies and for unrenewed licenses. At the CFA meeting in March, the Council will recommend future budgeting, and that will be presented to the Annual Conference.

The relevance of the Council’s action Jan. 29 was underscored the very next day. An Associated Press story reported that misuse of the NFL-copyrighted term "Super Bowl" in advertising has led to lawsuits.

Another example of copyright compliance of special note for clergy and churches was described to the CFA by Oklahoma Conference Chancellor John Ray Green of Duncan.

A copyrighted poem titled "The Dash" is popular for funerals, Green said. This poem may be recited, but not reprinted in a funeral bulletin, reposted, or distributed, according to the law. Legal representatives for the author closely monitor use, and "they will come and get you" for noncompliance, Green stressed.

Not all churches previously covered

Joseph Harris, Conference director of Communications, told the CFA about other advantages of the group licensing.

Previously a separate license was needed for each church in a charge, whether a three-point rural charge or a multi-site congregation such as OKC-St. Luke’s. These are now combined as one license under the name of the main church in both CCLI and CVLI.

A daycare or other weekday children’s educational program at a church, such as Mothers Day Out, also previously required separate CVLI licensing, said Rev. Dr. Harris.

He explained that for 2015, such childcare comes under the umbrella of the new group licenses.

The childcare licensing is based on the completion of a Children’s Education Survey, necessary to qualify. The surveys are being received by the Department of Communications.

The group licensing does not cover live streaming or podcasting, Harris said. Few churches use those media at this time.

Intellectual property is not free

The law does seem complicated, but it is clear about copyrighted music and videos.

Without official permission from the holder of the rights, such intellectual property cannot be copied.

The law applies to an extensive range of uses, from projecting song lyrics on a screen to photocopying hymnal pages, from posting videos on church websites to showing a movie in a weekday preschool class.

Be wise about the resources your church or agency uses. You cannot assume material is free to use simply because you found it on the Web. You cannot make a video of your mission project and add a popular song as the soundtrack without the copyright permission for that music. You cannot claim a composer is "anonymous" just because a choir member said so.

The General Board of Discipleship of The UMC prepared "Copyright 101: Penalties for Copyright Infringement." Copyright holders can sue for statutory and punitive damages. Set by the U.S. government, statutory damages range from $750 to $30,000, and can go up to $150,000 per infringement, according to the Board document.

CVLI is the licensing administrator for 650 film producers and distributors, and each of them holds the rights to thousands of movies. Watch a video on the CVLI website that explains how to determine if a movie you want to show at your church or event is covered under that licensing. The video link is: cvli.com/about.

CCLI enables legal copying activities that assist with congregational singing, including computer projections, songsheets, and bulletin inserts. This company represents over 3,000 publishers/song owners and over 300,000 worship songs. Find out more at http://www.ccli.com/welcome/.  For additional help, go to http://support.ccli.com.

Please note that copyright permissions for all movies or music are NOT covered by these two companies. The Department of Communications encourages you to search for titles on the CCLI/CVLI websites to ensure compliance with the law.

Churches and agencies are receiving emails or letters from the Department and from CCLI with license numbers. For more information, go to www.okumc.org. 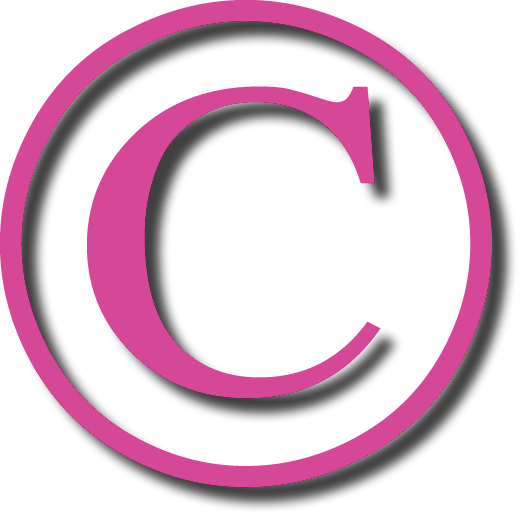