Cash plan for surgeries could save big

The Conference Board of Pension and Health Benefits expects to save big money after recently green-lighting a 2015 program that will pay costs in cash for a range of non-emergency medical procedures.

• Advance agreement on total cash price for various procedures — from a diagnostic service such as a CT scan or breast biopsy, to hernia repair, tonsillectomy, rotator cuff repair, coronary bypass, and more

• Prompt cash payment from the Conference to the medical providers

The Kempton Group Premier Providers program earned approval by the Conference board on Nov. 11.

The unusual program begins Jan. 1 and is for people enrolled in the Oklahoma Conference Health Benefits Standard PPO Plan.

Thus it mainly applies to active clergy and lay employees and their dependents. (Retirees are insured by Medicare and its supplemental plans.)

Premier Providers is an optional program. It does not replace existing Blue Cross Blue Shield coverage for participants. It offers a choice.

To grasp how it works, consider the case of "Mr. John Wesley."

Wesley called Premier Providers to learn if that procedure qualified for coverage. The answer: yes.

Wesley woke up after the successful procedure knowing that it was fully paid for by the Conference. His deductible, co-pays, and coinsurance were waived — and the Conference saved by paying up-front in cash.

Ultimately, the patient and the Conference were good stewards of the financial contributions from people in the pews to the Church in Oklahoma.

Transparency in pricing is uncommon in the U.S. healthcare market. But The Kempton Group Premier Providers place high value on that.

The Kempton Group is the third-party administrator for the Conference Health Benefits Plan. Premier Providers, composed of a growing number of physician-owned facilities, is under that umbrella.

"We reduced claims costs by nearly $5 million in less than three years for non-emergency procedures while simultaneously reducing patient out-of-pocket expenses," stated Jay Kempton, president/CEO of The Kempton Group, in a company publication.

"The proof that free-market, transparent healthcare works is proven by looking at the dollars saved."

Mitchell said doctors at an Oklahoma City surgical center get the credit for initiating this approach, which is spreading nationally.

About five years ago, the two doctors began posting their guaranteed prices online, according to a KFOR news story.

Where are Premier Providers

Yet Conference Health Benefits Plan participants live throughout the state.

The money saved is that substantial, he explained, for both the participants and the Conference.

"It’s in your hands to decide where to go," Mitchell stressed. "It’s voluntary. You don’t have to use it."

But he hopes participants will watch for and read program materials sent by mail from the Conference Benefits Office. Seek more information at www.KemptonPremierProviders.com. An online video offers testimonials. You also can call toll-free, 866-898-7219, for information.

The Kempton Group reports costs can vary up to 400 percent among healthcare providers.

In 2015, the Conference Apportionment is $1,273,000 for the Active Clergy Health Fund. That does not include the monthly premiums paid by participants. And the combined out-of-pocket maximum for an individual in the Conference’s Standard PPO Plan is $4,650 in-network.

"We need to care, need to know what we’re spending our money on," Mitchell said. "We’re connected here. It’s a benefit for you, but it’s really going to benefit the Conference — and the Conference is you because we’re self-funded." 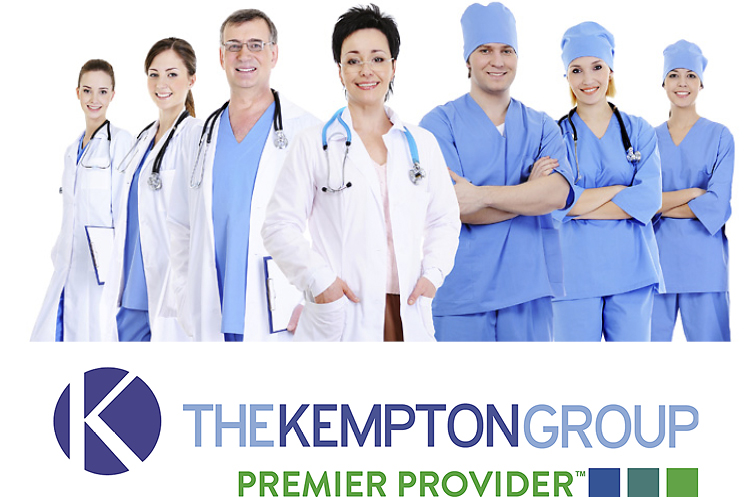