An Emmy Award-winning filmmaker will turn the spotlight on prejudice when he leads a one-day workshop on Saturday, Oct. 4, in Oklahoma City, sponsored by Oklahoma’s Commission on Religion & Race.

The program could not be more timely, said CORR Chairperson Rose Marie Leroy, pastor at Stilwell. She particularly noted the ongoing outrage nationwide after a police shooting last month in Ferguson, Mo., and resulting racial unrest in that St. Louis suburb.

Paul Saltzman of Canada, founder of Moving Beyond Prejudice, will teach the seminar, drawing from his 2012 documentary film "The Last White Knight."

After directing the documentary "Prom Night in Mississippi," Saltzman established the nonprofit program in 2011 to work with students, youth-at-risk, and community groups. He attended a White House screening of the movie and led discussion with the audience. He also has presented a TED Talk.

He is known for more than 300 film and TV productions and began his career in 1965.

"We hope this gets the conversation going."

The Moving Beyond Prejudice workshop will be from 9 a.m. to 4 p.m. in The Great Hall of the McDaniel student center at Oklahoma City University.

Register online at https://okumc-reg.brtapp.com/MovingBeyondPrejudice  or on the day of the event. Cost, $25, includes lunch. 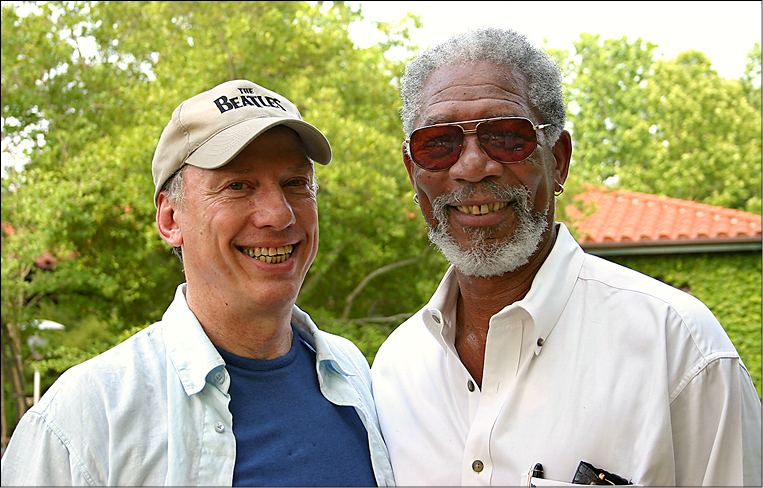