Delegations invited to gather in Oklahoma

10/9/2015
Oklahoma will welcome delegations from eight states Oct. 29-30 for an informational meeting about the 2016 General and South Central Jurisdictional Conferences of The United Methodist Church.

Lay and clergy delegates elected by their peers in 12 annual conferences within the jurisdiction will network at OKC-St. Luke’s Church.

Global and regional UM meetings are next year

Topics are expected to include legislative proposals and committee service for the global General Conference, set for mid-May in Portland, Ore., as well as introduction of the candidates for bishop who have been officially endorsed.

The South Central Jurisdiction will be in session in Wichita, Kan., next July. David Severe of Oklahoma is the SCJ executive director, responsible for the smooth operation of that event.

Different viewpoints over societal changes have led some people to speculate whether the denomination will hold together when the General Conference meets, the United Methodist News Service (UMNS) recently reported.

There have been serious disagreements before on social, theological, and church governance issues, Alfred Day III, of the General Commission on Archives & History, told UMNS.

The lens of history allows the Church to take a longer view and discover that "somehow, God and the Spirit are in the process" all along. "I think we don’t give ourselves enough credit," he said.

The larger cultural currents that have been part of the General Conference experience since the 1960s are summarized in the book "United Methodism at 40."

Four years ago, Oklahoma also invited SCJ delegates to St. Luke’s for a networking event, preceding the quadrennial conferences of 2012. Sixty percent of them attended. 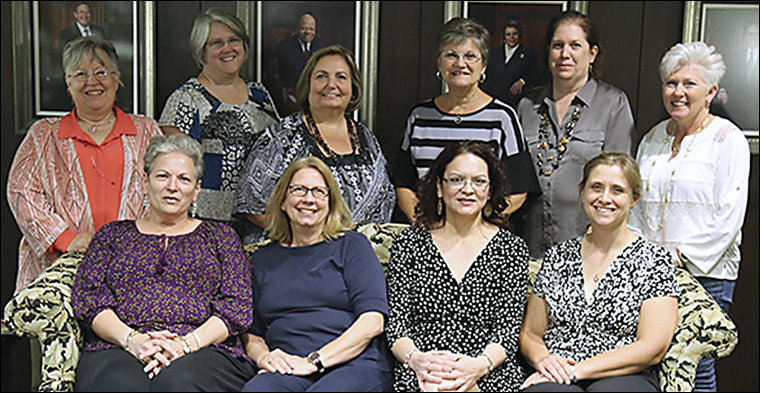