A "united" swim party has whetted interest in collaboration between the churches of Midwest City’s Missional Area.

On Aug. 8, all three UM congregations in that eastern suburb of greater Oklahoma City gathered to celebrate their unity in Jesus Christ.

"Terrific turnout from all three congregations" was reported by Crystal Hughes, pastor of Douglas Boulevard UMC.

She said the five pastors of those three churches had met to see how the groups could collaborate with each other as the designated Missional Area for this part of the Crossroads District.

The clergy want to "take steps to break down barriers of separation and create opportunities to be united in our common mission of making disciples of Jesus Christ for the transformation of the world," said Rev. Hughes.

They agreed that a fellowship event would be ideal for the first Missional Area gathering.

Food was central to the plan, but also an opportunity for families to play together. The park’s swimming pool met that goal.

Participants made "organic connections" with other United Methodists, according to Hughes.

"The event was such a positive example of how United Methodists can come together rather than compete for numbers in worship," she said.

"All three congregations believe the future of the Church is not rooted solely in individual congregational numbers but in the effective ministry we participate in together.

"We believe that we need to live into our denominational name and be united in our mission!"

New terminology has emerged with Oklahoma’s realignment into eight districts. Missional Area, used in this Midwest City story, is one such term. Key missional strategist defines the primary role for a district superintendent. Watch new informative videos, featuring Chris Tiger of the Wichitas District, on the YouTube channel "OkumcCommunications." 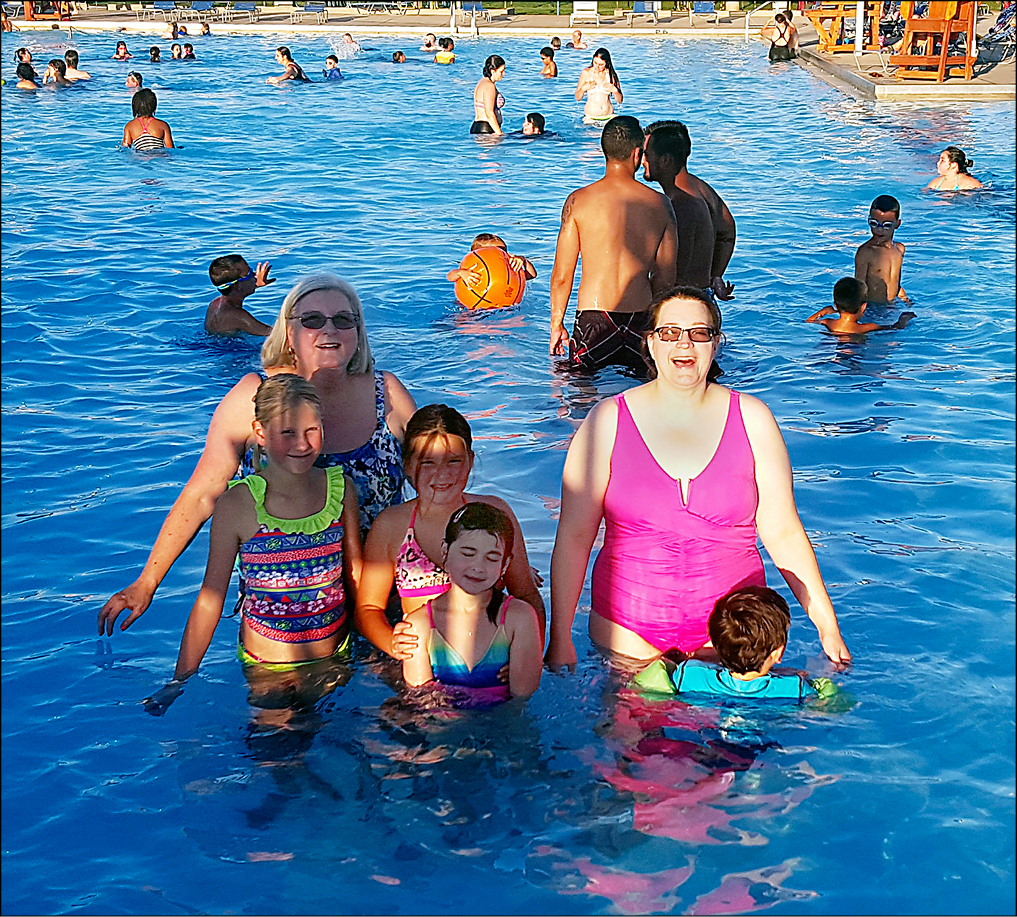 Three generations of the Ellis family find it’s cool to be in the pool during Methodist Swim Night in Midwest City on Aug. 8. The women are Kathy Ellis, left, and Karren Brown, with grandchildren (from left) Corie Barnes, Megan Barnes, Maddie Ellis, and Mason Ellis. Photo by Wendee Perceful