Warren Carter is professor of New Testament at Brite Divinity School. He came to Brite in 2007 after teaching for 17 years at Saint Paul School of Theology in Kansas City. His scholarly work has focused on the Gospels of Matthew and John, and he has focused on the issue of the ways in which early Christians negotiated the Roman Empire.

In addition to numerous scholarly articles, he is the author of 10 books including Matthew and the Margins, Matthew and Empire, The Roman Empire and the New Testament, John and Empire, and What Does Revelation Reveal? He has also contributed to numerous church resources and publications such as contributing 15 studies on Matthew in The Pastors Bible Study Vol. 1. He is a frequent speaker at scholarly and ecclesial conferences.

All events are free and open to the public.

So Many Sick and Healed Folks in the Gospels: Why? - Bishop Angie Smith Chapel, Watson Lounge 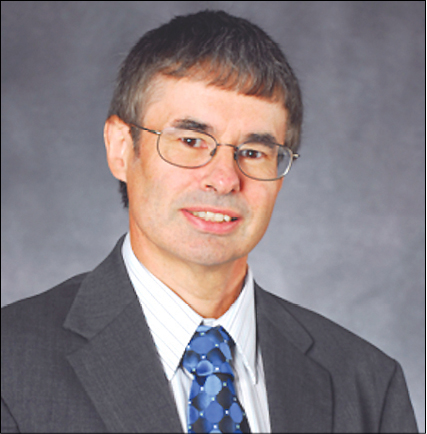