8/8/2014
John and Susan bought a vacant lot with expansive views on Mt. Crested Butte. They had planned to build a second home so that their family could enjoy both the winters and summers there. However, as time passed, John’s job kept him on the road and the children grew up before John and Susan had the financial resources to build on the land.
Over the years the lot has increased in value. It is now worth $400,000. They paid $40,000 for the lot in 1984. Since the lot has increased in value and the children are out on their own, they began thinking about selling the lot. However, they also wanted to avoid paying so much tax on the gain.
Susan serves as the chair of her church’s endowment fund program. Both she and John would like to make a gift to establish an endowment to fund new ministries and enrich current ministries. They were thinking about making a gift of 25% of the property for the endowment.
Their CPA advised them that they could probably give about twice as much with almost the same cost if they gave the property to the church prior to the sale rather than writing a check after the sale. They would get an income tax deduction for the value of the gift plus avoid capital gains tax on the 25% interest given to the church.
The deduction for the gift offset a large portion of the tax on the $300,000 they received when the property was actually sold. They were pleased with the “double benefit” from giving the property and the church received a very nice gift. See Summary of Benefits, at right.
Contact David Battles, CPA, at 800-259-6863 or dbattles@okumf.org to learn more about how you could benefit from a gift of real estate.

Please note: The names and images are representative of a typical donor. 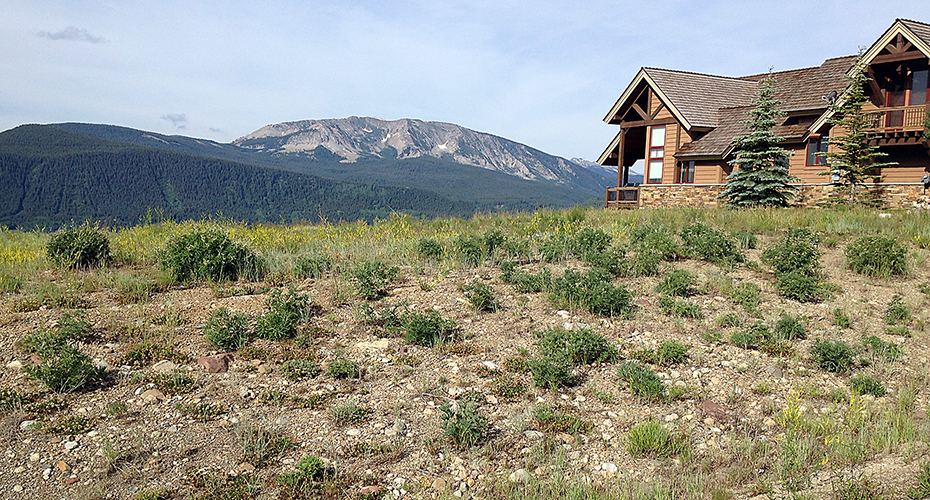