Among the four receiving honorary degrees are former Governor George Nigh, who gave the commencement address during the undergraduate ceremony, and Oklahoma County Commissioner Willa Johnson.

The other two honored are outstanding leaders in The United Methodist Church: Bishop James Dorff and Maggie Ball.

James E. Dorff serves as bishop of the San Antonio Episcopal Area, which consists of the Southwest Texas and Rio Grande Conferences (soon to be the unified Rio Texas Conference). He and the late Ray Owen are the only OCU graduates elected to serve as bishops in the Church.

After graduating from OCU, Dorff received a master’s degree in theology from Perkins School of Theology at Southern Methodist University.

Prior to his election as bishop, he served for 36 years as a pastor in the North Texas Conference. He was elected to the episcopacy in July 2008.

Bishop Dorff serves on the boards of SMU, Southwestern University, Huston-Tillotson University, and the Lydia Patterson Institute, and on the executive board of Perkins seminary. He is a member of the Council of Bishops’ executive committee.

"I was surprised, pleased, and humbled when informed that the OCU Board of Trustees had voted to confer the degree," Dorff noted. "OCU was a significant part of my formation as a person and pastor. Many great memories come to mind when reflecting on my time there, both in and out of the classroom.

"It was particularly meaningful to realize that my father, Earl N. Dorff, received the Doctor of Divinity degree from OCU in 1950. He was pastor of First UMC, Oklahoma City, at the time.

"OCU has nurtured and produced many outstanding leaders for the Church over the years. I was humbled to be recognized by the university and particularly touched by the recognition of the ongoing close relationship between OCU and The United Methodist Church."

Rev. Margaret A. Ball retired this year as vice president of OCU University-Church Relations after 10 years of service. Her honorary degree recognizes her contributions to OCU and her 30 years in ministry.

She earned a Bachelor of Arts in biology from OCU in 1967 on a Great Plan Scholarship. She earned a Master of Divinity from Phillips Graduate Seminary in 1986 and was ordained an elder in the Oklahoma Conference in 1988.

Ball came to OCU from Bartlesville, where she served as a district superintendent for the Church. Previously, she served in Oklahoma City as associate director of Skyline Urban Ministry, chaplain at INTEGRIS Baptist Medical Center, and minister of care at OKC-Church of the Servant. Ball has been elected as a clergy delegate to four General and Jurisdictional Conferences of the denomination. 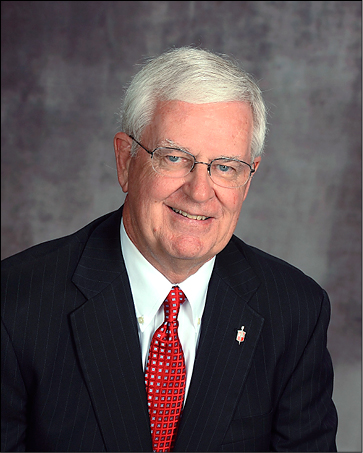 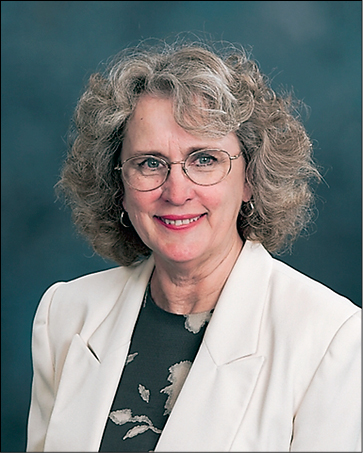