Arlen and Joyce Hamburger have a long history with the ministry of The Wesley Foundation, the United Methodist campus ministry at Southwestern Oklahoma State University in Weatherford.

Joyce Alldredge enrolled in 1950 at what was then Southwestern State College. She came from Elk City, where she had been raised in the Evangelical United Brethren Church. She and several friends from Elk City began participating in The Wesley Foundation. At that time the Weatherford church was downtown, and the Wesley Foundation students met in a chapel built onto the church.

In 1953, Arlen Hamburger, a native of Weatherford, started college there and also began participating in The Wesley Foundation.

This couple has great memories of involvement in campus ministry. The Wesley Players staged Scripture and moral lessons. The troupe took its plays to area churches and to campus ministry events as far away as Stillwater, even into Kansas, occasionally traveling by train. These trips helped prepare them for leadership in church, the Hamburgers said.

They grew even more through the relationships built during their time in campus ministry. A professor helped sponsor the Wesley Players and opened his home to students. Pastors at the Weatherford church mentored and interacted with students. Today the couple continues to maintain important friendships with people from their college years, involved in The Wesley Foundation.

The Hamburgers’ connection to The Wesley Foundation actually began before they started college. Arlen’s parents owned a farm not far from the school. He remembers college students invited to the farm for activities and fellowship when he was an adolescent. Joyce cherishes a picture from 1938, when her aunt, Cleeta Alldredge Hunter, served on the Wesley Council.

In 1955 Joyce graduated, Arlen moved into employment, and in June they married. But they have continued to stay connected with the Weatherford Methodist church and The Wesley Foundation.

Today Arlen serves on the Board of Directors. Joyce is often in the building helping with food; United Methodist Women prepare student lunches.

They also are encouraging their granddaughter Samantha as she participates in The Wesley Foundation. "Sam" is an SWOSU sophomore and works as an intern in the campus ministry. She is helping plan the group’s annual mission trip, which is to the Bahamas this year. She is a leader in the Christian women’s group, Kappa Phi, and a faithful participant in the worshipping community.

Arlen and Joyce said they are blessed to see Sam connecting with friends and her faith. In turn, Sam takes pride in her family’s legacy at The Wesley Foundation.

(This is the final story in a series marking the 100th anniversary of Methodist campus ministry.) 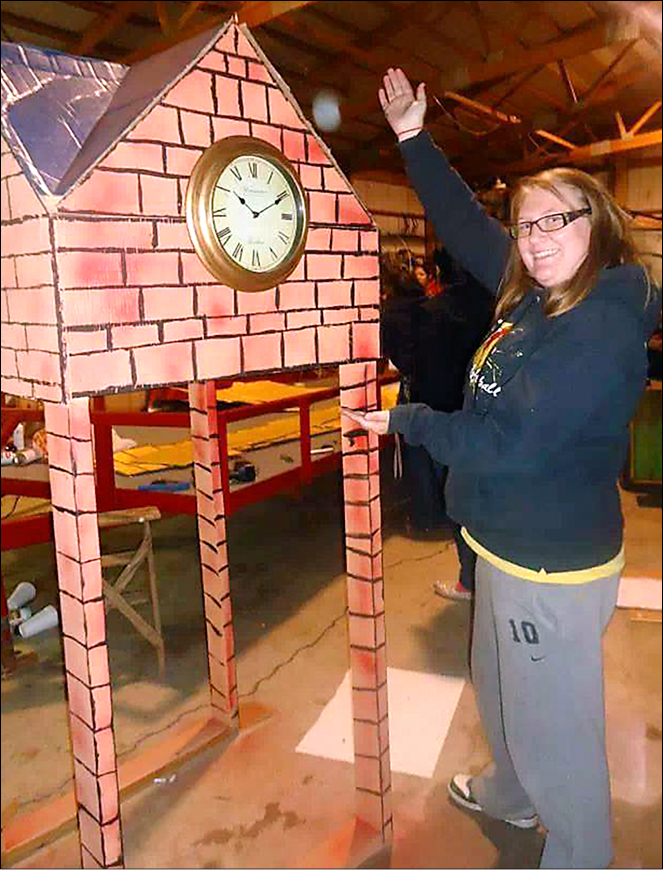