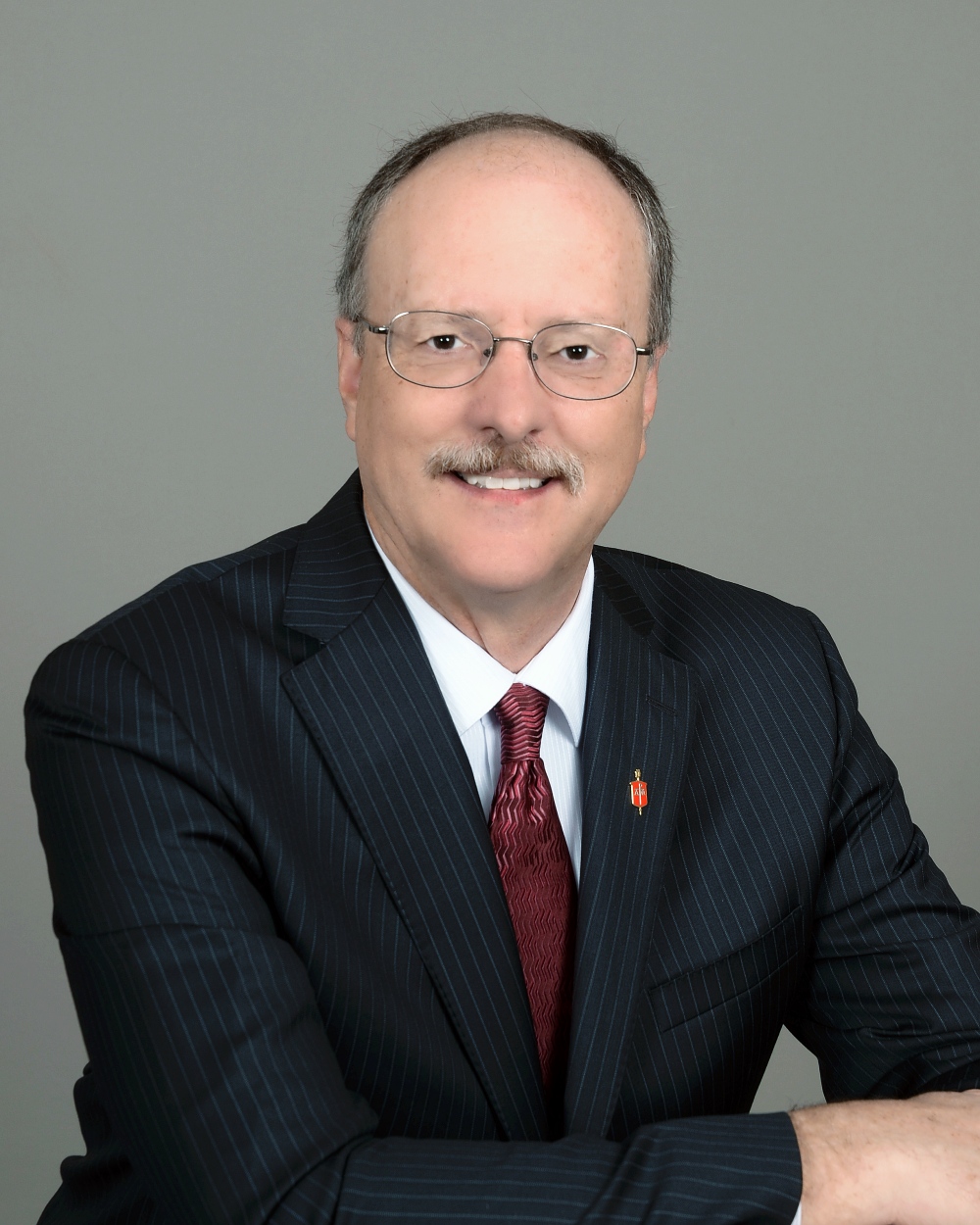 I am passionate about making disciples of Jesus Christ for the transformation of the world.  I have been blessed with gifts and graces to make a greater impact on ministries of transformation at the strategic intersections of district, conference, and general church.

Reshaping Ministry in the District

Find more online about the ministry of United Methodist bishops at: http://bishops.umc.org.